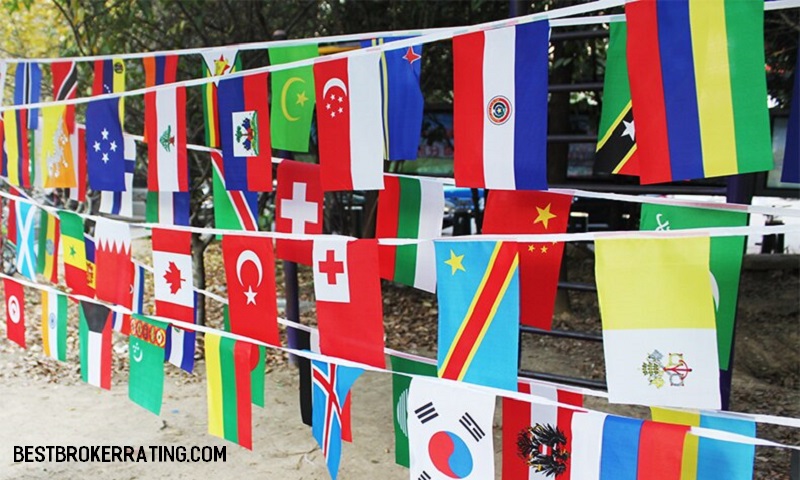 WHAT ARE MAJOR CURRENCY PAIRS IN THE FOREX MARKET?

Obviously, major currency pairs always achieve popularity in forex market because of its features. In fact, when traders have an intention to buy a currency pair, they always consider whether that is a major pair or not. Basically, in order to know whether we should prioritize major pairs when trading forex, we need to know what is a currency pair.

When two currencies are quoted , they are currency pairs. It can be exemplified by the currency pair of EUR/USD. The quotation of this pair is 1.13, which means 1.13 dollars is equivalent to 1 Euro.

How do we define major currency pairs in forex market?

Conspicuously, people always go for this pair when they enter the market. Certainly, the currency pair has the highest volume. As we all know, EU and US are two biggest economies around the globe, which ensures that there is less possibility of volatility. It should be noted that price differences between the ask and bid price can be attributed to higher volumes. .

It is regarded to be on the second rank of major currency pairs as this pair represents for two developed economies in the world. Traders normally make big investments in higher currencies.

When it comes to Japan, you might get low interest rate because banks in this country try to limit the inflation. The currency Yen of Japan is considered to be one of the top safest currencies in the world.

This pair is known for its name Cable as its bad and ask quotes was carried by the cable across the Atlantic Ocean. In fact, due to the interrelated economies between UK and EU, major pair has similarities in terms of shares. Because of the high liquidity of the pair, it’s beneficial for traders to enjoy tight spreads.

Speaking of this pair, it is normally called ‘Swissy’. Due to the lower level of risk of Swiss economy, traders will bid up the Franc when there is any risk in the market.

In reality, commodity prices have a deep impact on some forex pairs such as Aussie, Loonie and Kiwi.

The first pair that I want to mention is AUD/USD which is called ‘Aussie’. This pair is strongly impacted by wheat, beef, or mining commodities. It is the fact that the pair will be valuable when the economy of China is strong as they are partners.

NZD/USD, known for its name ‘Kiwi’, is strongly impacted by tourism and agriculture. Some alterations of banks can result in the volatility of this pair.

The next pair is USD/CAD or we can all ‘Loonie’. In terms of this currency pair, it is influenced by oil, gas, and timber. One thing we should know is that the currency of Canada is closely linked to US economy. In one word, there are some major currency pairs that you can go for when you trade in forex market. The most important step is that you should check characteristics of these currency pairs and buy potential pairs that help you generate profits. Next, learn how forex brokers make money.